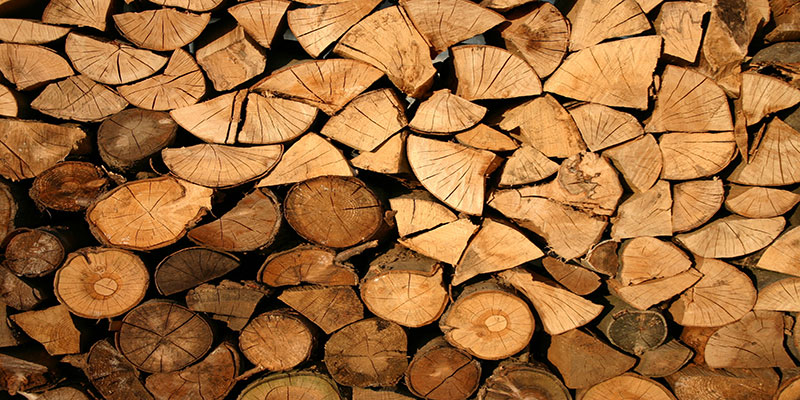 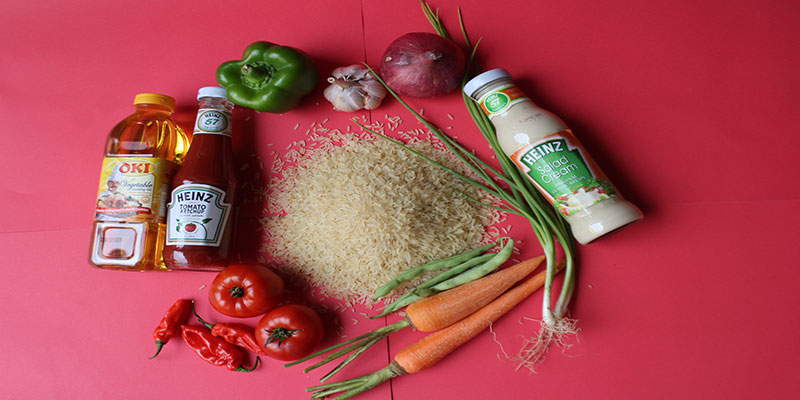 We are old but the most infant faculty in the College of Agriculture and Natural Resources on the KNUST campus.The Faculty evolved from a three year combined Agriculture and Forestry course started at the Cadbury Hall (Kumasi) in 1922 to Forestry School in 1936. In 1943, the training was moved from Kumasi to Sunyani Campus and in 1999 became the College of Renewable Natural Resource and affiliated to KNUST.

It was upgraded to a degree running programme-BSc Forest Resources Technology- in 2006. The Faculty recently relocated to Kumasi, following the take over and subsequent conversion of the FFRT, Sunyani campus into a university by the government. Currently, all programs are run in Kumasi and there is an on-going review of the curriculum and rebranding of the faculty which is likely to take effect in the next academic year. The Faculty consists of four academic Departments and they are: read more >